Hagley Community Preschool (HCP) Te Pito o Te Puna Wai o Waipapa is located on the Hagley College Te Puna Wai o Waipapa campus, on the fringe of Christchurch city centre. Due to the uniqueness of the location, HCP is a culturally, linguistically, and socially diverse community where over 50% of whānau are refugees and/or migrants.

With 13 different ethnicities and 11 different home languages represented at HCP, language barriers led kaiako to ask the important question: how can we ensure that whānau are heard and understood? Their curiosity led them to apply for the Teacher-Led Innovation Fund (TLIF) to research and develop innovative practices that would make a difference to tamariki and whānau. 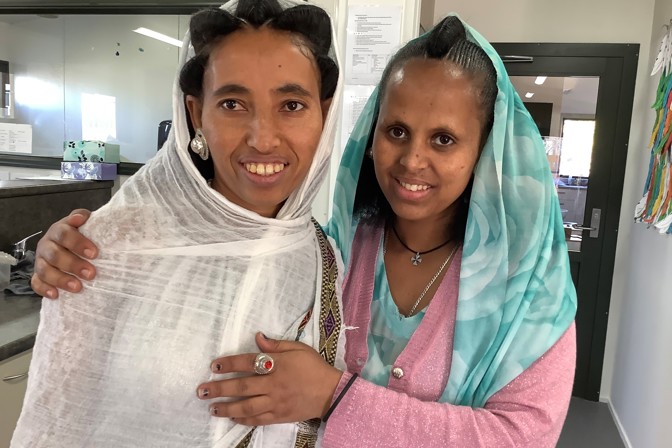 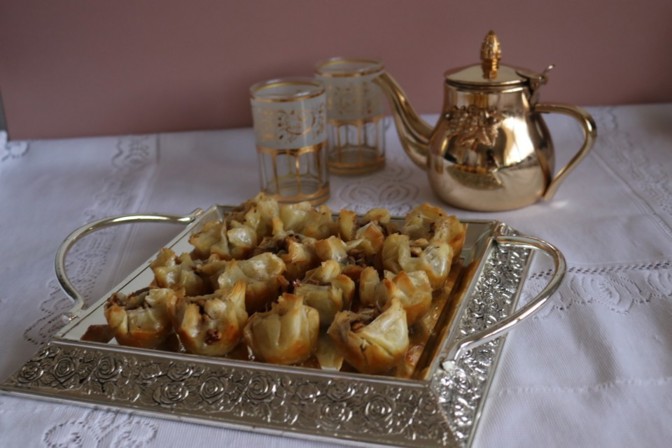 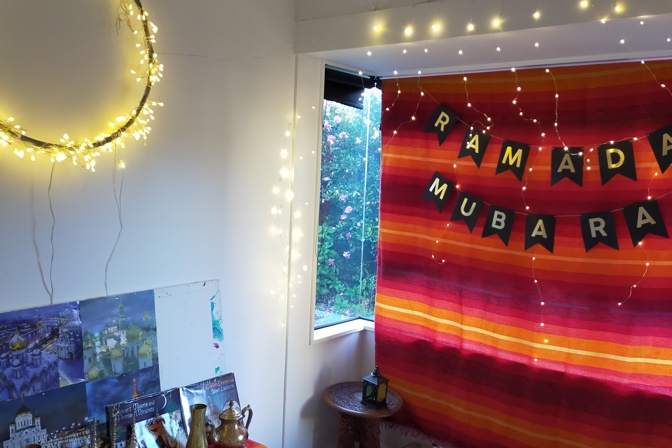 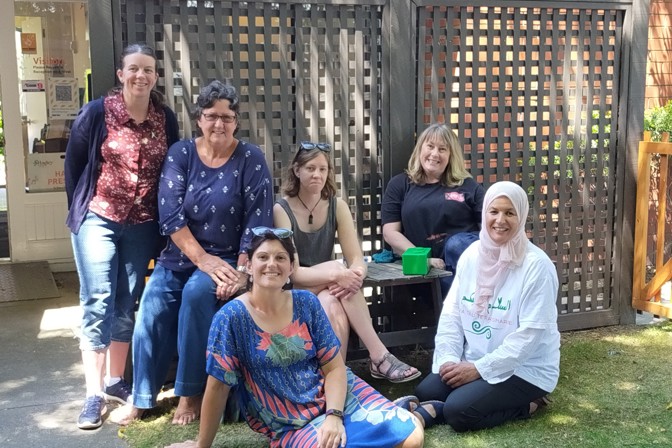 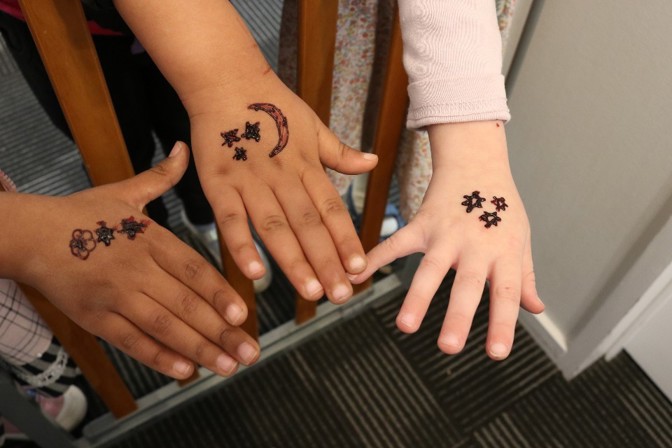 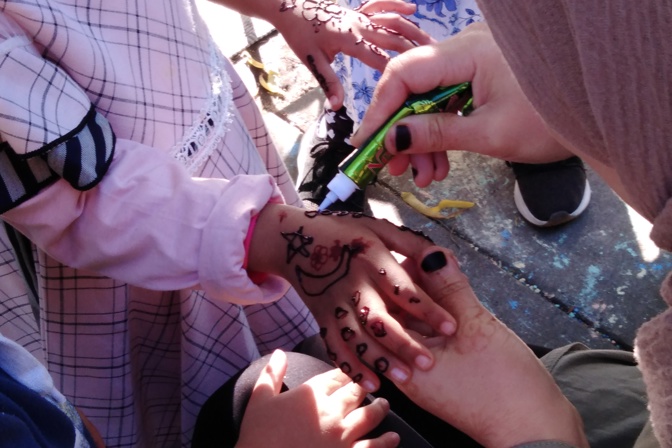 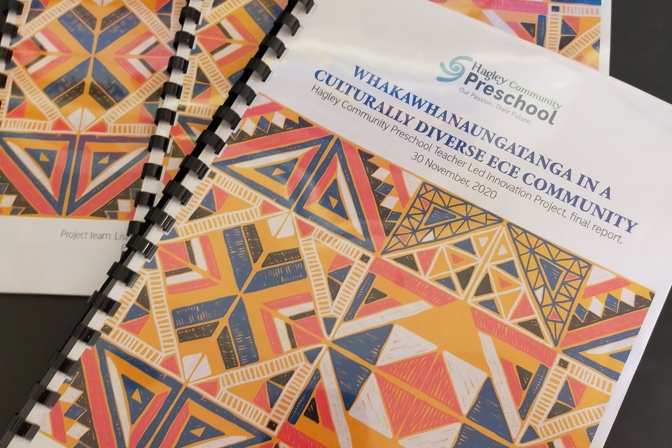 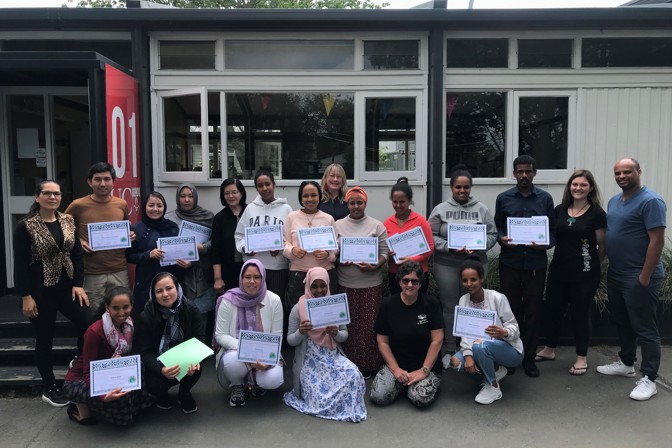 Whilst in the process of completing a TLIF application, an unforeseeable tragedy occurred; the Christchurch Terror Attack at Al Noor Mosque.

With 50% of tamariki identifying as Muslim, and therefore being actively involved in the mosque, the ripple effect of the attack was felt right through HCP. Rather than blinded by this terrible event, kaiako moved into action, wrapping themselves around the community and helping them to feel safe.

Very quickly kaiako came together to assess the new needs of whānau. They organised and distributed care packages and donations from the wider community. Kaiako offered whānau full time enrollments so mums could be with their husbands in hospital.  Kaiako transported tamariki and whānau to preschool and hospital daily. Kaiako maintained regular contact with whānau unable to come to the preschool.

When things settled down, whānau showed their appreciation by inviting kaiako to their home for coffee ceremonies and morning tea. During this time kaiako began to recognise the significance of the cultural connections tamaiki were making in their play at the preschool. Coffee ceremonies that kaiako experienced in the home were replicated in tamariki play at the preschool.

Over this stressful time, kaiako appreciated the collegial support they received from their education networks.

Kaiako utilised the Hikairo Schema (Angus Macfarlane et al., 2019) as a tool to delve into their practice. Through deep reflection and inquiry, they came to understand that genuine relationships are compassionate relationships. This means:

These values contribute to a mana enhancing teaching and learning environment where each child’s cultural identity is celebrated and nurtured.

The collective understanding of whanaungatanga is now strongly connected to the way that kaiako develop an understanding of tamariki learning. This is achieved through the sharing of significant stories at regular meetings, contributing different perspectives, and gaining shared understanding through questioning. The types of questions HCP use include:

Opportunities to critically reflect meant that kaiako continued to grow in confidence to ask bolder questions, take risks and learn more about the cultural and religious values in their community.

Introducing home visits for new whānau also empowered kaiako to meet their community where they were at. Kaiako continued to embed their new knowledge around being culturally intentional resulting in a positive impact on the learning of all learners; tamariki, whānau and kaiako.

The impact of kaiako learning has continued to provide the impetus for ongoing developments at the preschool. Kaiako have positioned themselves as learners alongside whānau and tamariki. They seek opportunities where everyone can contribute to the learning community. One such opportunity has been a programme of 10 whānau learning together workshops.  Through these, whānau and kaiako engage and discuss. Everyone gains an appreciation for cultural perspectives on parenting and learning.

Further collaborative, professional learning opportunities for kaiako have evolved. The preschool has also developed relationships and networks with wider communities. These add to the professional kete of learning and resources.